The city lies in the north of Slovenia in Carinthia, along the border with Austria, and at the confluence of the river Meža with the stream Šumca. Mežica developed along the main road leading to the former regional center of Pliberk. Since the late Middle Ages, it has been an industrial city where the zinc and lead ore were processed. It began to spread intensively at the beginning of the 20th century, when the administrative buildings of the Mežica mine and the housing estates for workers were built here. At the bottom of the valley on the edge of the settlement there is the largest entrance to the now closed mine, the hardware factory and the repository of tailings. 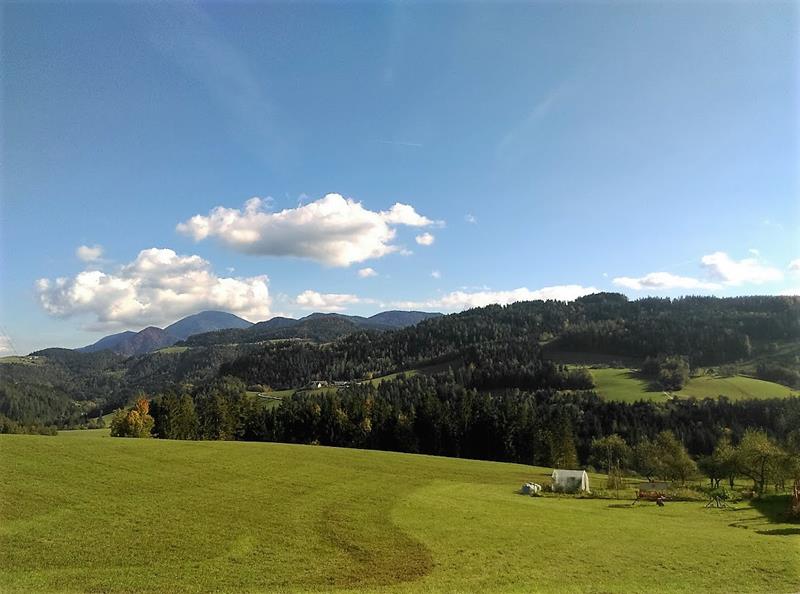 The route around Lom starts in Poljane, Prevalje. At first, the cycling or hiking route along the main road will take you towards Holmec. The route goes slightly uphill. At the Pik inn, it turns left. It leads further through […]

The route to Pikovo begins in Mežica. From the very center of Mežica it takes us towards Črna, where opposite the fire station turns to the right and leads along the main road past the company of the Peca underground […] 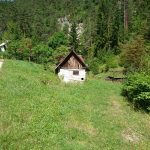 Our journey begins in front of the mighty building of the Primary School in Mežica, which was designed by the architect Max Czeike and passes past the cemetery of the National Liberation Battle (NOB) fighters, which is located in the […]

You will start the route to Gorna in Mežica by the Church of St James, passing the Kivova iron works and water saw on the left and going uphill towards the Ručnik and Škudnik farm. The route winds uphill along […]